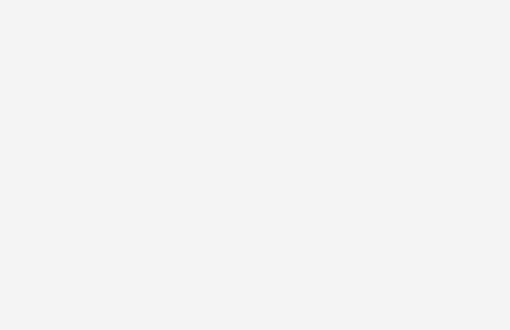 Hoveniersbedrijf Grooss 09-06-2021, 18:21
The first time we met Robin he showed us a great personality and an honest man. We directly decided that we don't need to look further. Unfortunately this didn't feel the same at the end of the project. My wife provided the garden design and Robin started the work. Things went smoothly and we were very happy with the result until we realized that there was a lot of unfinished work. - Garden tiles were moving around and are not not leveled. - The garden shed was not built properly and now has gaps in the walls between planks - The front garden path stones moved around - We paid for the bike shed with plants on top but he didn't provide the plants yet. All this happened after we already paid in full. Robin stopped caring about our garden. He kept giving us promises and not delivering. Now its been more than 4 months we're waiting hopelessly. It's really hurtful. So I decided to wrote this honest review before and then Robin suddenly started caring. He asked me to remove the bad review on the condition that he will take care of our garden. I removed it because I believed his words and thought that he understood. But then Robin ignores us again right after. Now i'm putting this review back because dishonesty is very hurtful and nobody deserves to be treated like this.
Toon meer